How I Became A Sports Model

How I Became A Sports Model

Imagine me, at 15 years old, being told by some sleazy scout that I had potential to become a model for their agency. When you’re 15 years old, and you hear that, all you think is FAME, MONEY, FASHION, TRAVEL, MORE MONEY AND MORE FAMEEEEEE.

I don’t know what it is about these model scouts that prey on us young females, but someone’s gotta stop them. They’re literally the worst. 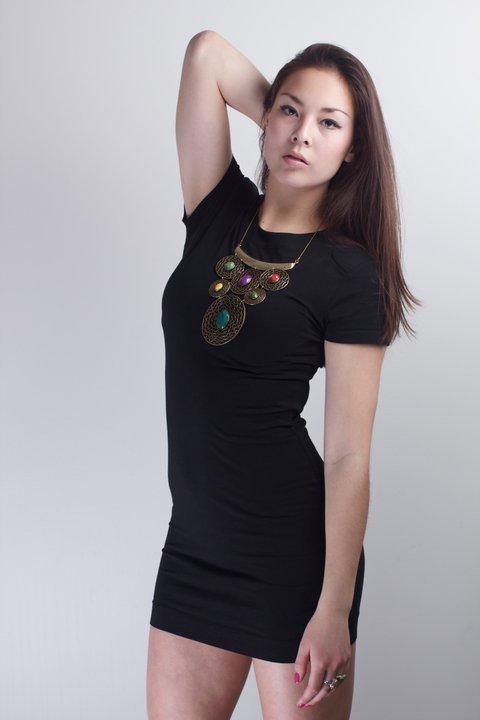 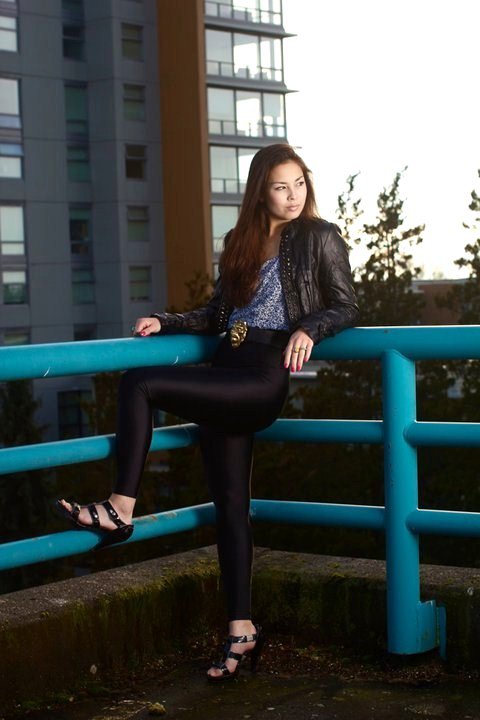 After having been told by two different agencies while growing up in Calgary, that they could potentially sign me on, my mother and I went to go check them out. From my rather blurred memory, I remember the first agency we went to was in this big white house with a desk at the front door. There was a whole slew of other young girls there waiting, that had also been told they could be models as well someday. After seeing some of the other girls in their bikinis, sadly enough, I felt as though I wasn’t skinny enough to be there (seriously I weighed like 90 lbs at the time – SO. RIDICULOUS). After having a few polaroids taken, they told me that yes, they could sign me on, but I would have to pay for my own photoshoot to start a portfolio. Their photoshoots with their photographer and hair/make-up artist started at $600.

This is where it begins. 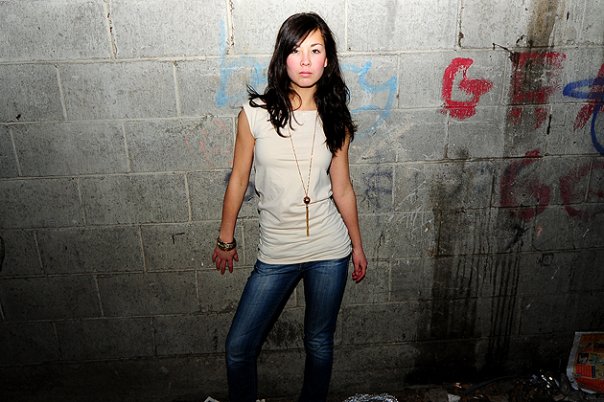 These agencies often tell every aspiring model they are interested in bringing on, that they have to pay for their own portfolio. I’ve heard of instances where girls have done it before, and never saw a single job come out of it. Then they get started on your height, your weight, your looks. They use these as excuses for why you haven’t booked a job, when in fact, they probably shouldn’t have signed you on in the first place.

The second agency that I went to was even WORSE. They offered to bring me in for a trial to get my hair and make up done by a special artist. Again, my mother drove me there and dropped me off. They brought me in, and made me wait with 4 or 5 other ‘models’ who had also been told to come in to get their hair done. There were so many girls, and only two make up artists, that they made us sit in the back-room, and put together IKEA CHAIRS FOR THEIR OFFICE. I kid you not.

Had I not been so young and naive, I would have stood up, laughed in their face, and told them good luck with their unprofessional manners and joke of an agency. Sadly, I put together two chairs in record time, before my mother came and picked me up again. 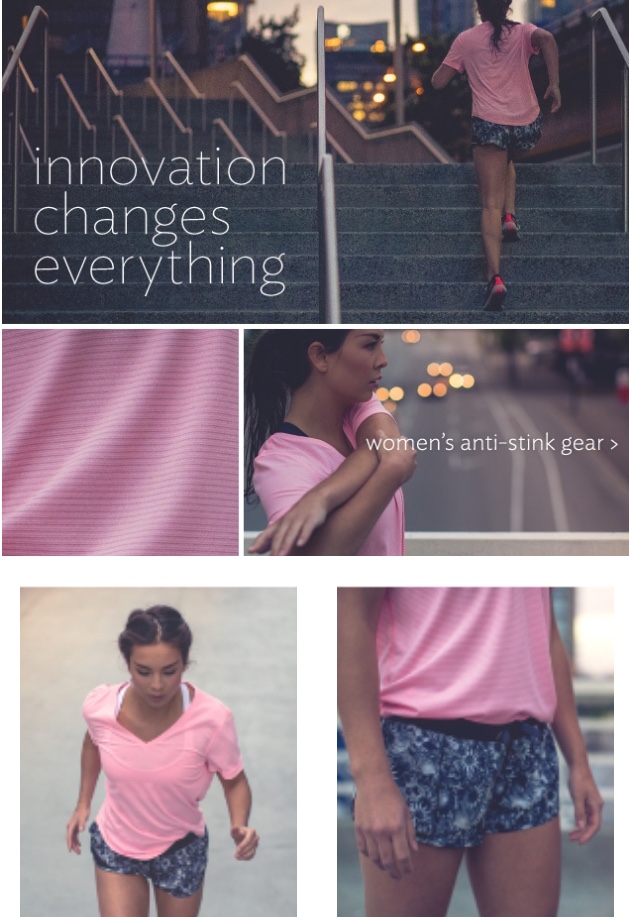 Shoot with Lululemon – proud moment for me!

Even given these two bad experiences, I talked with my mother about putting my money towards paying for one of these photo-shoots so I could get started. One of the most important things she said to me (although I didn’t realize it at the time) was this:

“If an agency really wants you, and believes they can find you work, they will pay for you to get a photo-shoot done out of their own pockets.”

Of course that just made me angry (because neither of these agencies offered to pay for me), and I yelled at her saying “THEY NEVER DO THAT! OBVIOUSLY YOU HAVE TO PAY FOR IT  YOURSELF!!! YOU DON’T KNOW WHAT IT’S LIKE TO BE A MODEL”

Looking at it now, these agencies should never have said they could bring me on. I was already considered ‘too big’ for their fashion standards, and ‘too short’ for any runway work. I never would have booked a job with that sort of agency, and they knew this. But still, they insisted on representing me, if I got the photo-shoot done. 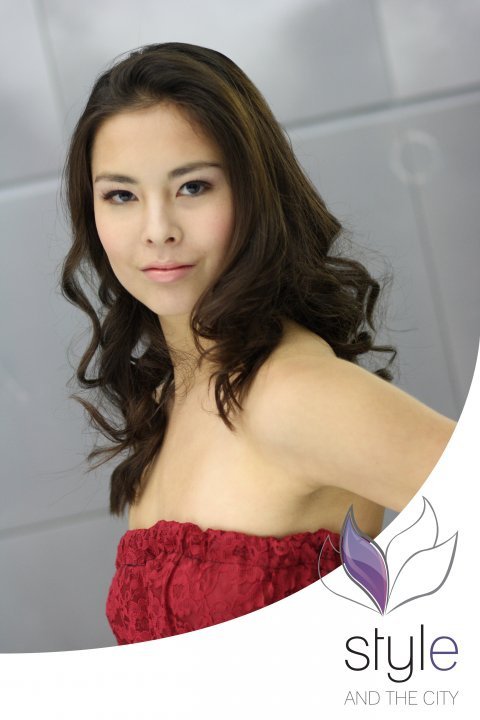 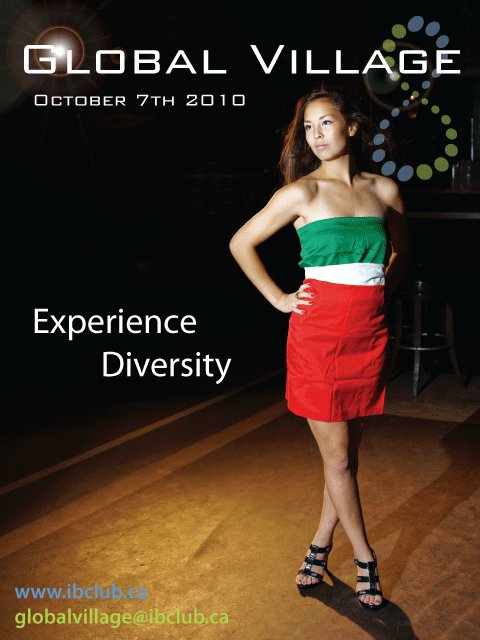 Fast forward about 7 years. I never ended up paying money for a photoshoot (thank you Momma), and I still hadn’t signed on with any agency (I had basically given up that dream for those few years). I ‘modelled’ while I was at UBC, doing charity fashion shows for different conferences, but that was about the extent of it. My lucky break finally happened when I noticed one of my room-mates (a swimmer), was getting dolled up before going out for a casting. I asked her who her agent was and she kindly passed on her information to me. She told me that this agency was great, as they worked primarily with athletes, ‘real’ people, and sports models. In fact, a lot of the varsity athletes that played at UBC worked with them. That week I Skyped with the agent of Reel Athletes, and to my delight, got signed on!

After about a year of going to castings and not getting booked, my agent graciously offered to send one of best photographers to shoot me and another model completely for free. (Like I said – my mother was right). After getting those shots done by the amazing Hubert Kang, I started getting more and more opportunities. MEC was my very first paid shoot, and right after that Lululemon inquired about me. Since then I have worked with Reebok, Sugoi, Fitness Depot, Power Footwear, and others. I have been SO lucky to have received amazing support from both my mother, my agent, and friends throughout the entire process. I definitely thought it was my dream to work as a model full-time, but as I grew older I realized that it definitely was not feasible as I once thought. I am lucky enough to be able to take days off work whenever I book a job, and grateful every day to be given any opportunity. 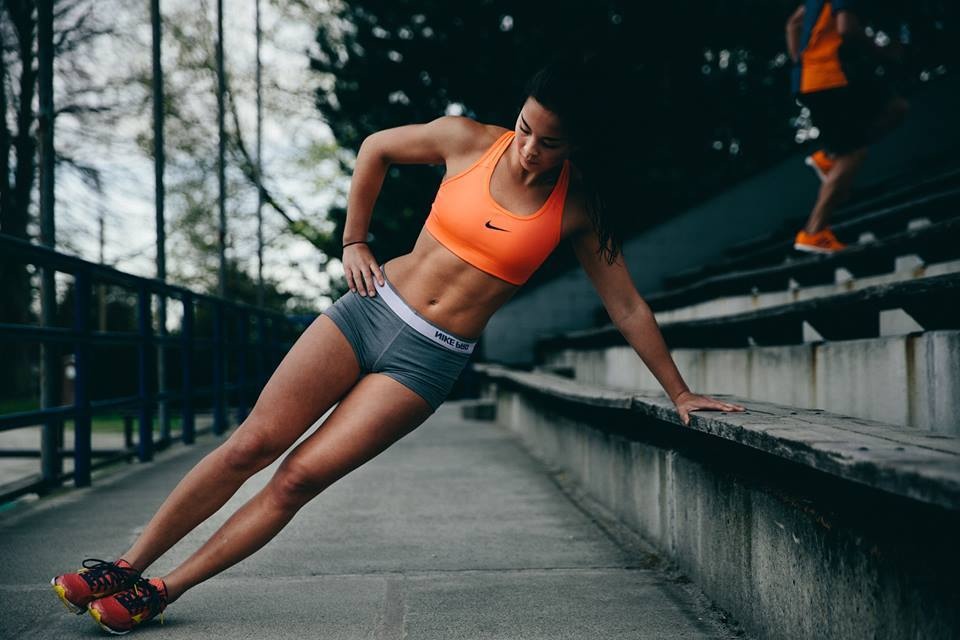 My cheesy end to this story would be this: Don’t lose sight of your dreams, no matter how long they may take (mine took 7 years!). But while you’re aiming for it, don’t lose sight of what you’re worth, and don’t let anyone take advantage of your passion.

Enough about me, what about you?! 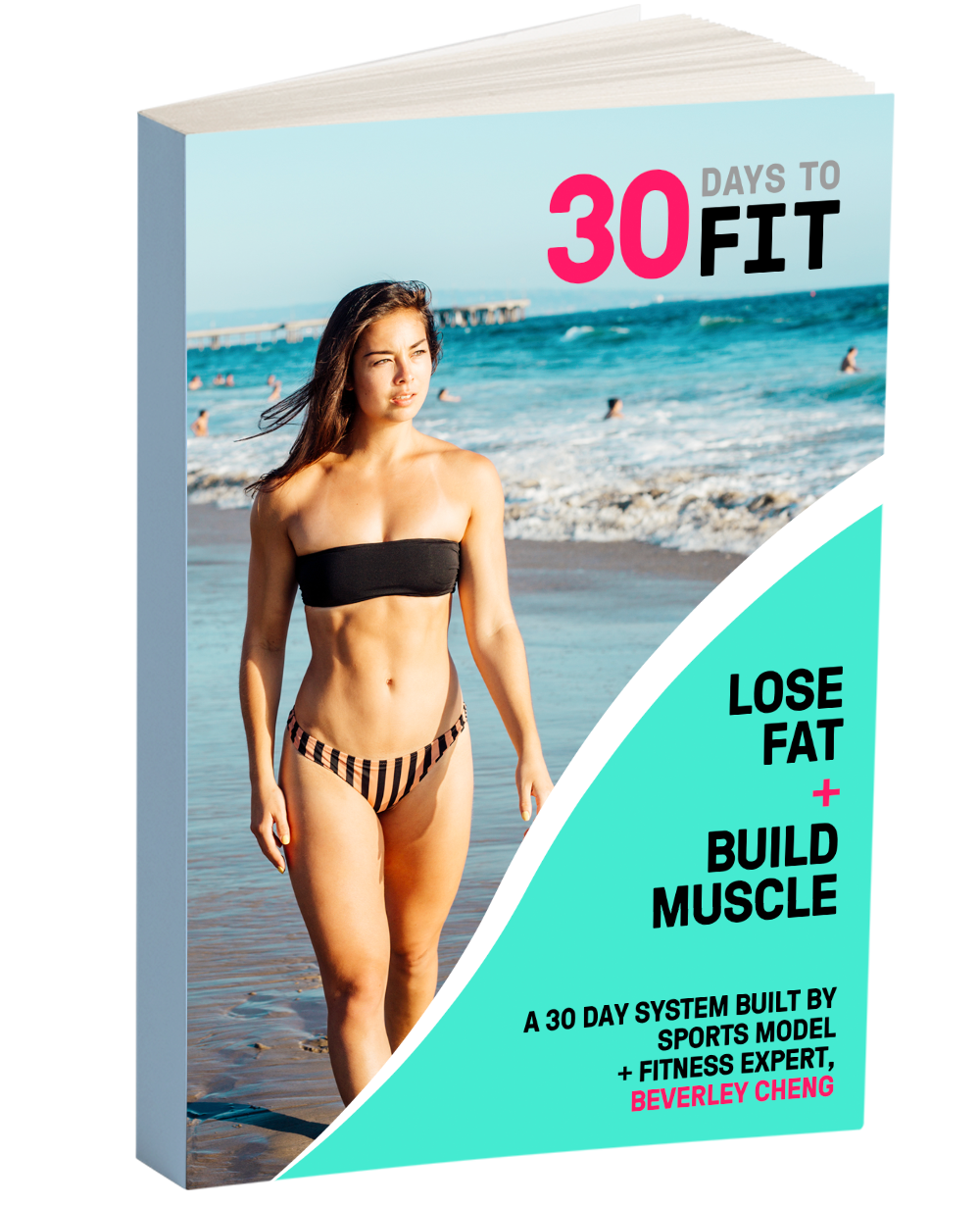 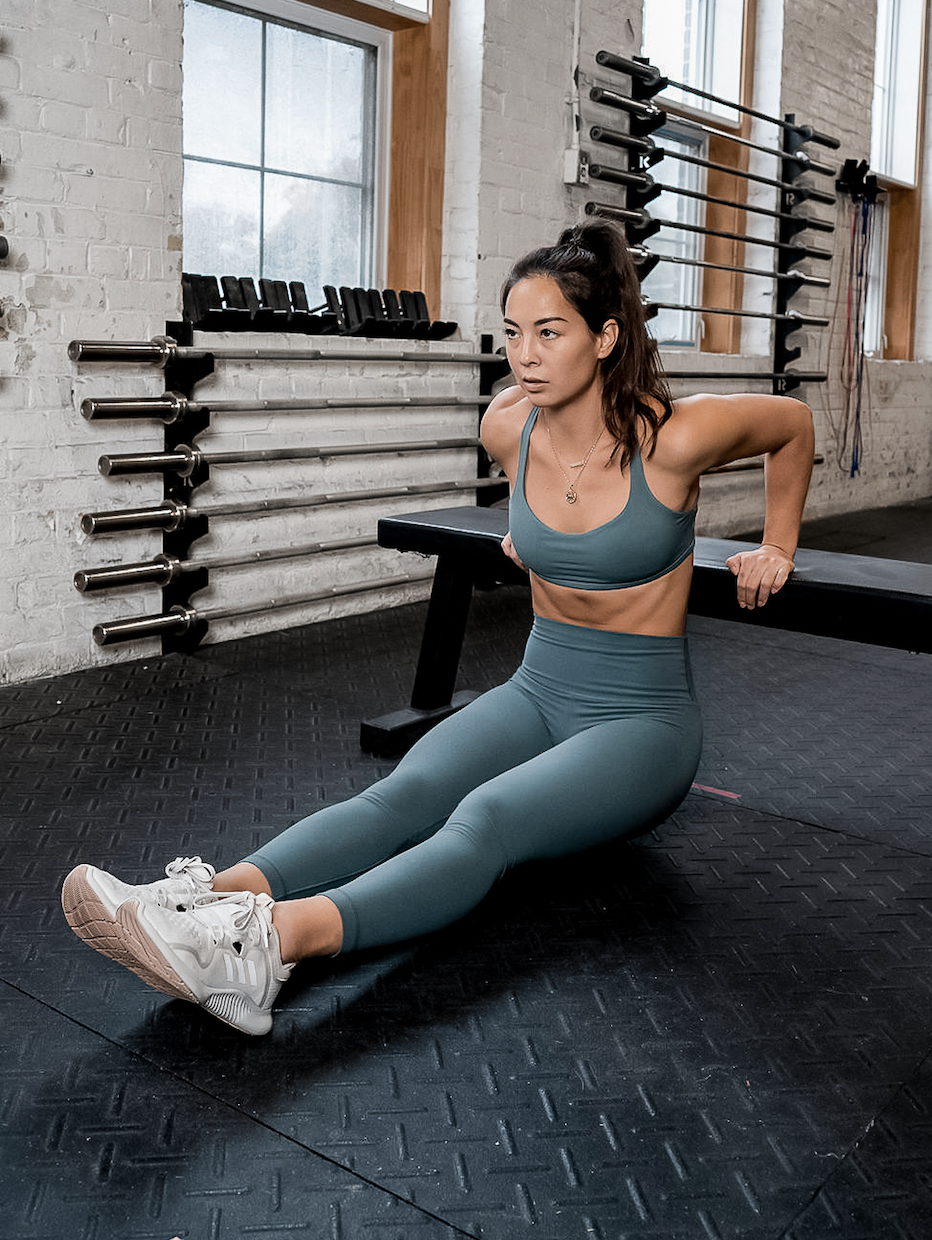 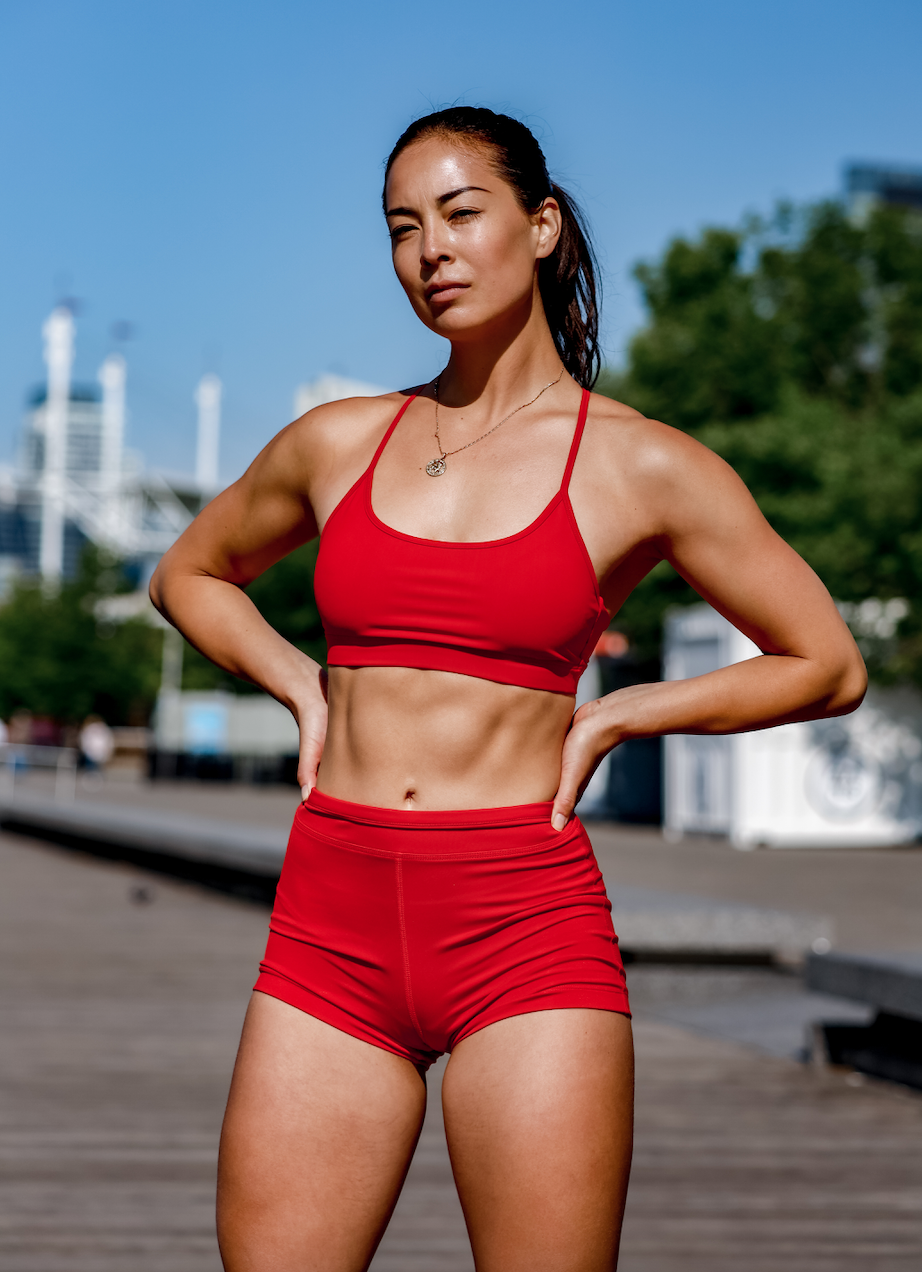 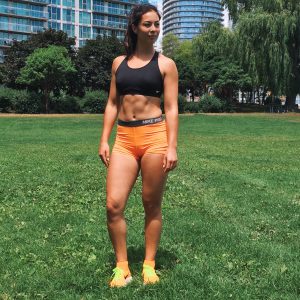 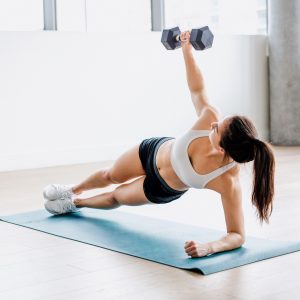 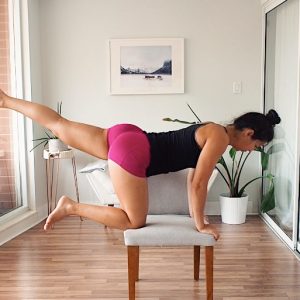 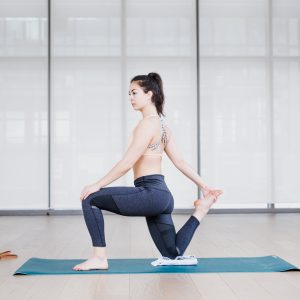